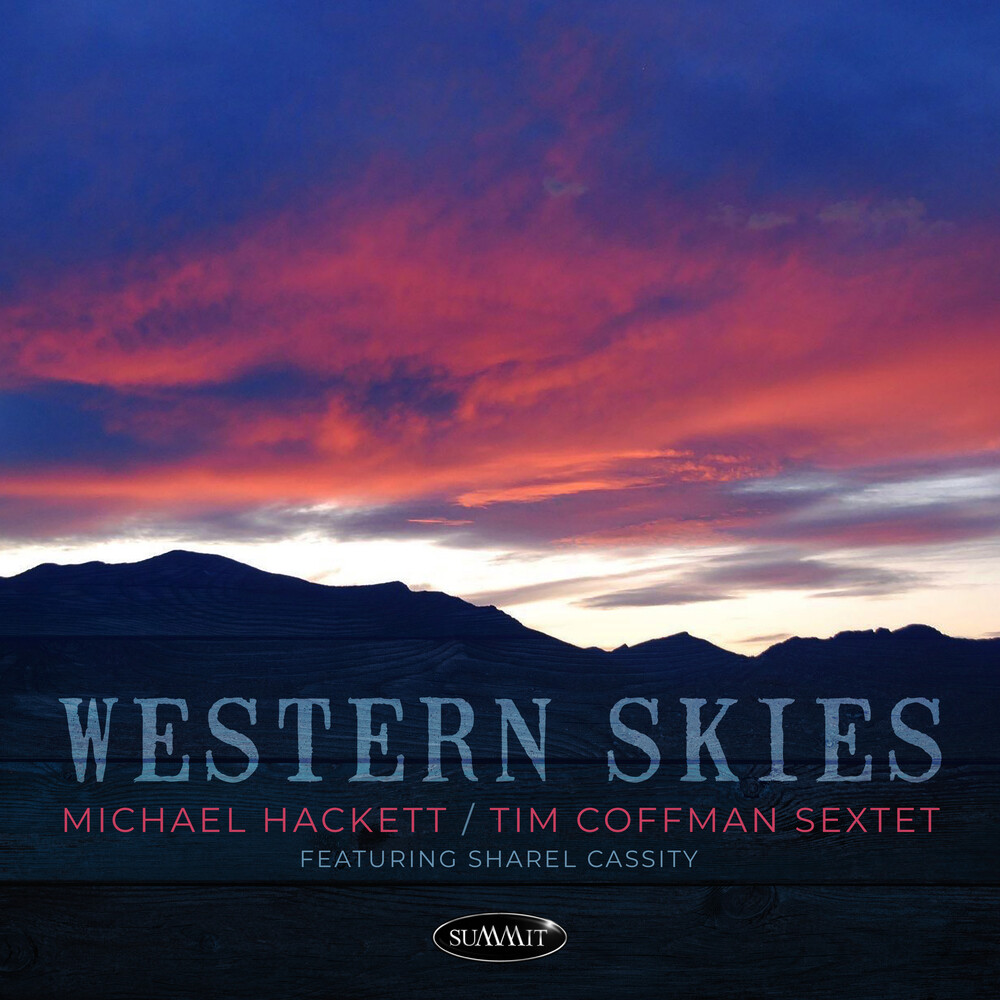 The concept of the record is a tribute to Hackett's father, who grew up in Western Montana.There is also a tribute of sorts, by Will Campbell, which was written to commemorate the passing of a mutual student, Casey Blackwelder. Casey graduated from the University of North Carolina at Charlotte in the spring of 2017, and passed away suddenly on his 24th birthday, Father's Day, June 18, 2017.Hackett has composed and arranged some fantastic music here...The band is a sextet (with Timbale, guiro and congos) with Tim Coffman (Chicago Jazz Orchestra/DePaul University) on trombone, Sharel Cassity (Roy Hargrove/Juilliard grad) on alto, Jeremy Kahn on piano, Christian Dillingham (jazz bass proff at IU), and Bob Rummage on drums. The majority of the recording is original music with some three horn arrangements of the Tom Harrell Tune, "Little Dancer" and the McCoy Tyner tune "You Taught My Heart to Sing."Michael Hackett - trumpet and flugelhornTim Coffman - tromboneSharel Cassity - alto saxophoneJeremy Kahn - pianoChristian Dillingham - bassBob Rummage - drumsArno Gonzalez - Timbale, guiroTony CastaĂ±eda - congasCoffman and Hackett have known each other for for nearly 40 years and played in David Bakers top jazz ensemble at Indiana University during the 1980s.Dr. Michael Hackett has performed extensively with touring entertainers and pops orchestras across the country backing up artists such as Aretha Franklin, Natalie Cole, and Perry Como. His playing has been featured in many national television and radio commercials, the movie sound track to "The Aviator, " and many commercially available recordings, including those with Scott Whitfield's Jazz Orchestra East, three recordings with The Buselli/Wallarab Jazz Orchestra, and "Basically Baker: the Music of David Baker."
This website uses cookies to personalize content and analyse traffic in order to offer you a better experience.
I accept Learn More
back to top